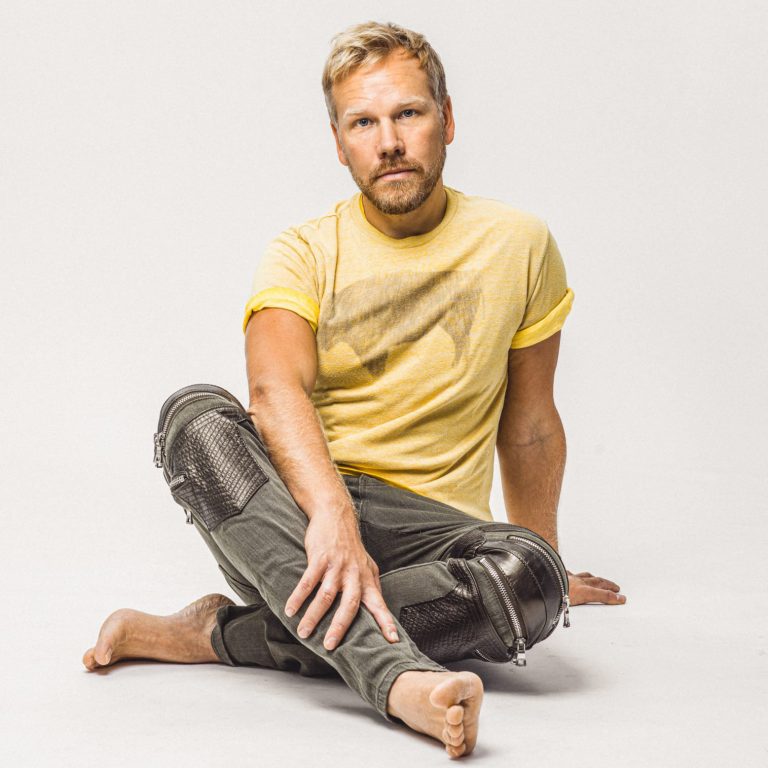 His first album "Stories From Within” was published in 2008 and second album ”Heaven Or Hell Is Just State Of Mind” in 2010. 2015 was published his latest english EP ”Let it out” but since then he´s focused in finnish music. Latest single ”Leikitään et rakkaus ei voi kuolla” is the first published track from the album which is planned to publish in spring 20201.

Warm and identifiable sound, energy and charisma at the stage and extraordinary talented multi instrumentalism along with long career as a musician has made Osmo Ikonen as a very respected artist all around Finland.