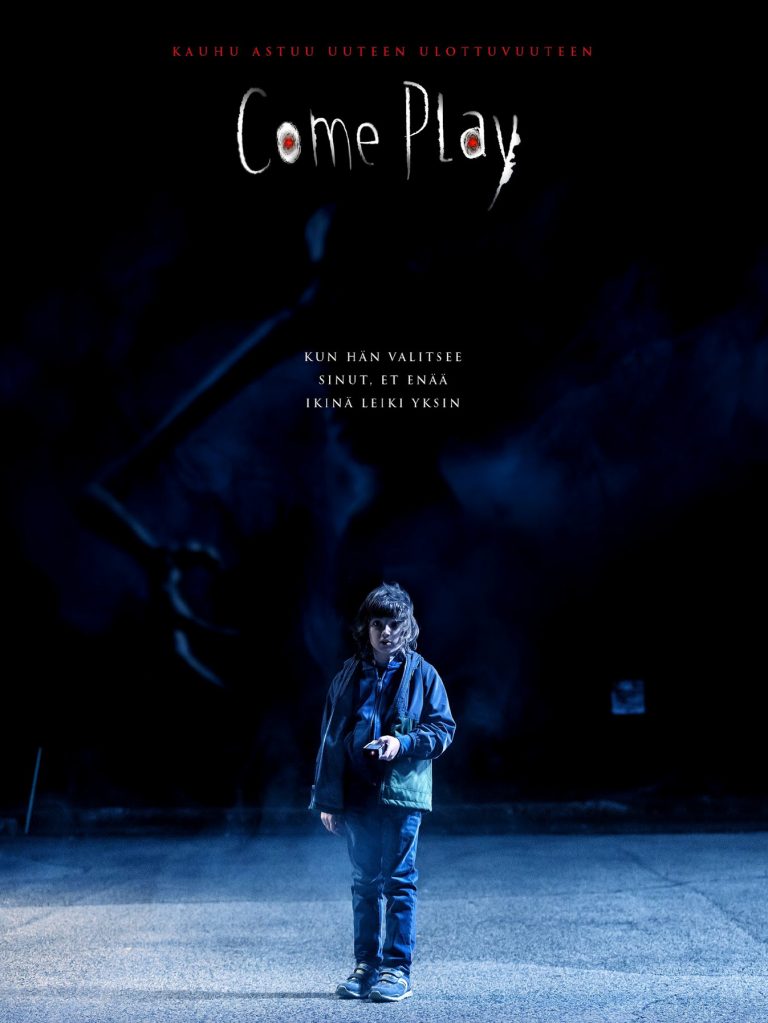 Oliver is a young non-verbal autistic boy. He uses a smartphone to communicate with people. He attends school and is mostly taken care of by his mother, Sarah. His father Marty spends most of the time at work trying to make ends meet. Sarah and Marty's marriage has become difficult to the extent that Marty moves out. Oliver is bullied and teased by his classmates due to his condition.

One night Oliver sees an app on his smartphone, "Misunderstood Monsters", narrating the story of a monster named "Larry", who "just wants a friend". Odd things begin happening to Oliver after he reads the story; lights going out by themselves, a second face appearing on his tablet while he plays with a picture app.